The 3rd Annual Red White Summer Game was quite a success, as hundreds of fans attended--despite the extremely warm weather--to cheer on LHS' football players, cheerleaders, and band. 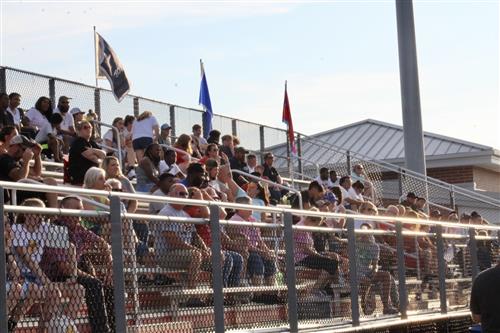 During the Pre-Game, Marcia Waller, widow of Ron Waller, stopped in to visit and to see the MVP Trophy named after her late husband. 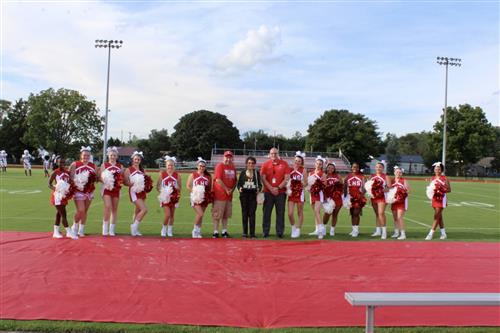 The cheerleaders and band kept our fans entertained throughout the game, despite the humd conditions. 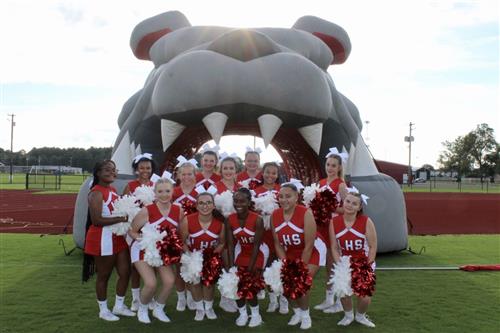 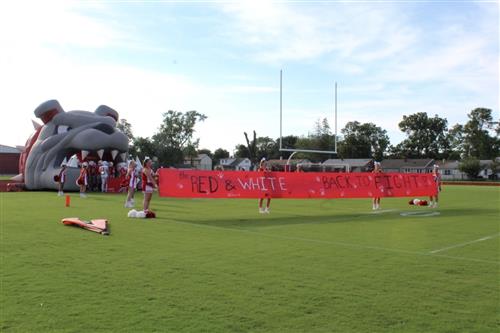 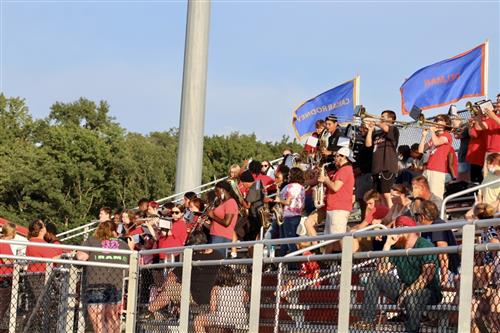 At the conclusion of the game, which the Red won 6-0, Laurel's 2-Time State Championship Head Coach, Mike Norton, announced the game's  co-MVPs and presented the Ron Waller Trophy to linebacker Kyler Weaver,#32, and center Brayden Hearn, #52. 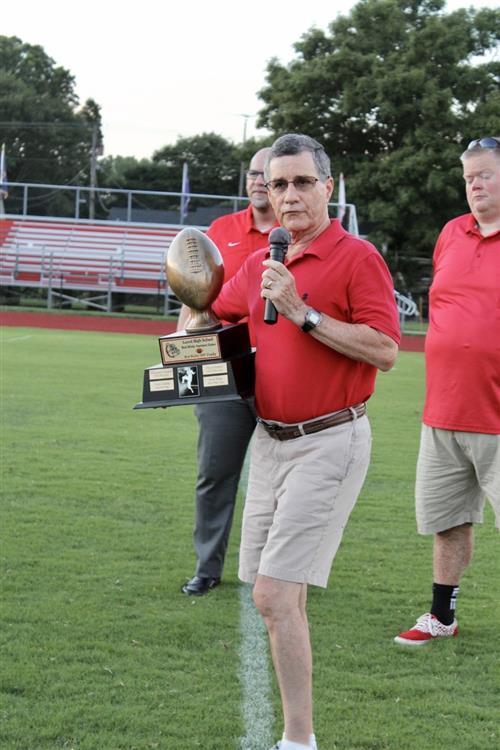 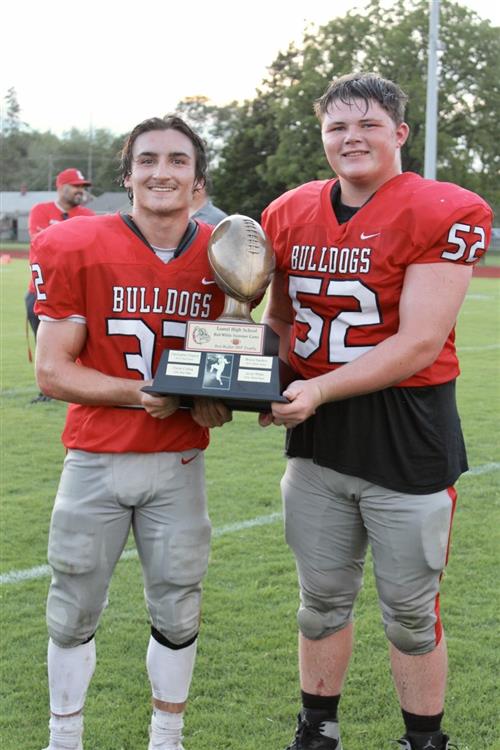 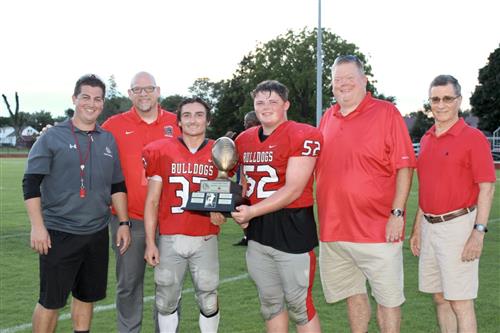